“BC Bud” is a term synonymous with world-class flower, but how did this term come to be? Search the etymology of the word “bud” and cannabis is nowhere to be seen. Additionally, referencing a full grown flower as a bud is horticulturally inaccurate. Cannabis has deep roots in Canada, and it’s fair to say they are deepest in British Columbia. As Provincial and Federal governments progress towards legalization, it’s important to pause and recognize the long history of BC Cannabis.

The story of BC Cannabis begins nearly a century ago, with the factors contributing to its adoption spanning culture, environment, and most importantly, a mindset that allowed and encouraged cultivation. With cannabis prohibition coming to an end, there are echoes of a once prohibited industry, alcohol, being far more enmeshed in the story than it seems on the surface.

We sit on the precipice of a paradigm shift towards normalization of cannabis. In 2018 it will be legal for recreational use for the first time since it was quietly added to the Confidential Restricted List in 1923 under the Narcotics Drug Act Amendment Bill. Despite legal restrictions, British Columbians have been active users and supporters of the plant for its medicinal and recreational benefits since the sixties. According to Stats Canada, in 2017 B.C. accounts for 36.6 percent of total Canadian production, and British Columbians consume the second highest per capita usage at 24.6 grams per year.

marijuana rose to popularity in the sixties and seventies, but that’s ignoring nearly fifty years of a quiet history

The early sixties have been popularized as the beginning of cannabis in BC, with the narrative of draft dodgers making their way north. They traveled with seeds that found fertile soil and an underpopulated landscape north of the border. It’s true that marijuana rose in popularity at that time, but nearly fifty years of quiet cannabis history predates it.

Cannabis had a presence in Canada by the twenties, but it wasn’t until a decade later that the idea of “BC Bud” entered the zeitgeist.

After almost forty years of association with cannabis, most are surprised to find out that BC Bud was trademarked initially and sold in the 1930’s as a beer. Launched by Coast Breweries Limited in 1931, this brew was considered a healthy ‘liquid bread’ with marketing messages urging the consumer to support local business and solve unemployment in the region. With current predictions of job creation between 50,000 to 150,000 new positions linked to legalization, the correlation to the current status of BC Bud cannot be ignored.

So, what’s the connective tissue between BC Bud the beer and BC Bud the flower? Prohibition.

During the 1920’s, prohibition era alcohol crossed the border at such a high rate that it required the US government to extend its coastal jurisdiction from three miles to twelve. While this action slowed down the trade, it didn’t stop it. What ultimately ended the black market for Canadian beer and spirits was the end of prohibition in the US in 1933. The liquor smuggling routes then lay dormant, setting the stage for a new BC Bud to take its place decades later.

The historical relevance of this war to BC Cannabis comes from the people who chose not to engage in it. Some estimate 30,000 conscientious draft objectors from the west coast of the US moved north seeking refuge in a more peaceful environment. Surprisingly this environment also afforded the opportunity to grow the seeds they brought with them, as the micro-climates of the Fraser Valley, Vancouver Island, and the Okanagan proved ideal for Cannabis growth. And so, BC Bud was back in a new form, and it wasn’t long before it was making its way back south.

Unlike legal industries, where investment and advertising can lead to worldwide adoption regardless of benefit to the end user, BC Cannabis built its reputation with quality. This reputation didn’t happen overnight, and more than a few variables contributed to the legacy. Most importantly, environmental factors like hot summers, ample rainfall, and crisp autumns added to the resiliency of strains developed here. These factors all made it possible for BC to become a world-renowned leader in cannabis. Beyond the environment, there also has to be a viable cultural landscape for an illegal industry to flourish.

Culturally speaking, British Columbians are said to be relaxed, laid back -- chill. Whether this is because cannabis thrived, or cannabis flourished because of this, we can’t say. What we do know is that even though we produce and consume the most cannabis in the country, we rank fifth out of the ten provinces for the number of people who have been charged with pot possession per 100,000 population.

growers were given space to develop elite strains that gained notoriety

Additionally, if we look at BC’s three largest cities and compare cannabis related probes by the RCMP per 1000 people, the numbers show Kelowna ranks 73rd with 4 per 1000 people, Victoria at 131st with 2 per 1000 people, and Vancouver at 142nd with 1.7 per 1000 people. Vancouver becomes more interesting when you look into the Vancouver Police Department’s Drug Policy that states officers are to lay charges based on “a person‘s behaviour or the context of the psychoactive substance abuse, rather than the actual unlawful possession of the substance.”

So with the perfect storm of an environment that naturally grew potent cannabis, within a landscape that, for the most part, allowed the use of cannabis, growers were given space to develop elite strains that gained notoriety.

Despite a long and important history, cannabis is getting a new start in BC. What started as BC Bud nearly a century ago is now more appropriately named BC Cannabis. In fact, a quick Google Trends search shows that to Canadians, 2017 was the year the latter term became more relevant. Canadians exist within a moment that will be studied, shared, and learned from as prohibition ends country by country. As British Columbians, it’s on us to set the example; we’ve always been leaders in cannabis, only this time we know it. 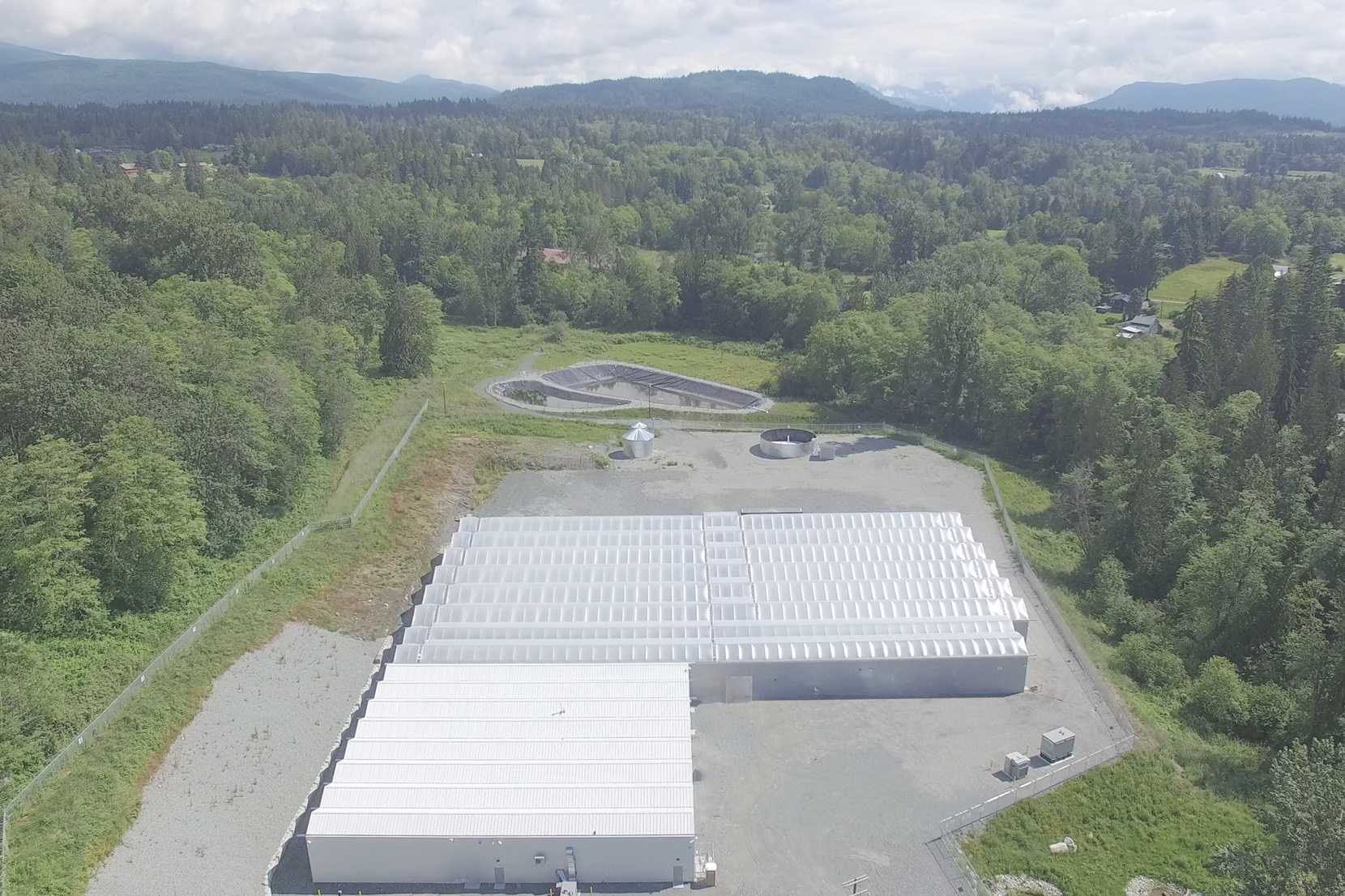 Tantalus Labs held an event to exhibit the first 5 strains of our product line. It marked an opportunity to celebrate our mission of leading Sungrown, BC Cannabis.

BC’s Regulated Cannabis Industry is Failing, and it is Time for our Government to Act

This report is a practical guide for British Columbia’s legislators as they create a regulatory framework for legal cannabis in the province.