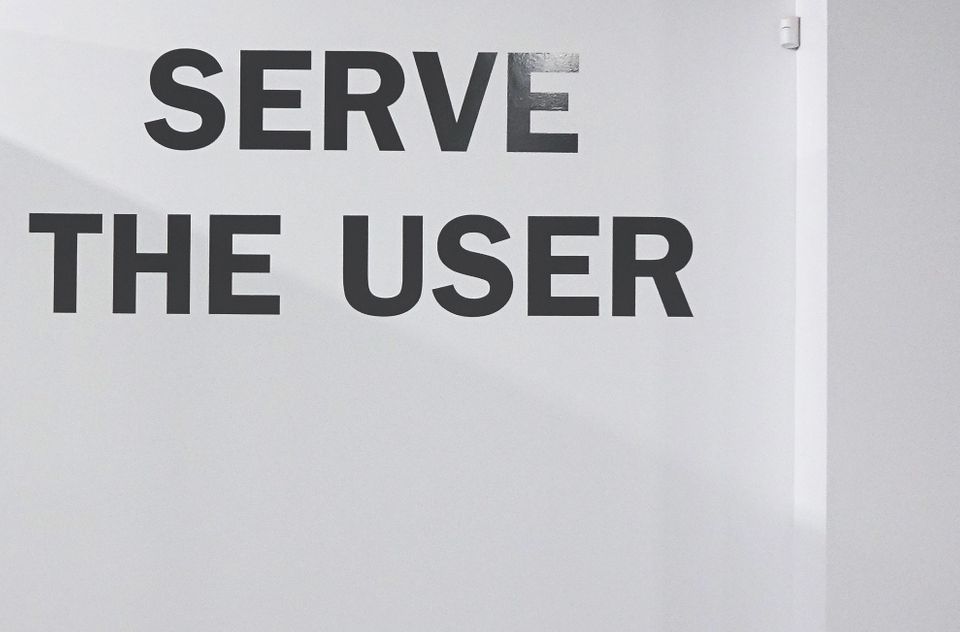 The following article was originally published on Straight Cannabis

Liquor distribution boards across Canada have been tasked with a lofty mandate when it comes to cannabis—capture market share from one of the most entrenched unregulated cannabis markets on the planet, and do it fast. Their collective first instinct follows understandable logic: buy cannabis for a low wholesale price, and sell it for a retail price that the vast network of illicit growers across this nation cannot compete with. This strategy will substantially benefit high volume producers of commodity grade crops, while crippling the competitiveness of small scale growers.

The cost burden of compliance to the Access to Cannabis for Medical Purposes Regulations (ACMPR), tax, and extreme distribution margin expectations make undercutting the illicit market an unwinnable fight, especially for small regulated growers. Challenging the illicit market solely on cost will also inhibit market diversity along the way. Simply put, if the only differentiator is lower prices, it is a war that cannot be won.

Firstly, the British Columbia Liquor Distribution Board (BCLDB) in particular suggest they have transparency on “production costs of publicly traded producers that we know, that we rely on, as we work through our supply agreements and our pricing models.” These public disclosures alone are not an accurate benchmark, for a few reasons. Even the large licensed producers (LPs) who claim they can grow for $2 per gram cannot actually sustain a business selling at that price.

LPs carry substantial costs not associated with illicit production, and their desire to appear competitive to shareholders incentivizes them to downplay these burdens.

The lower an LPs cost per gram appears in public disclosures, the more competitive an LP appears to their shareholders (and moreover prospective shareholders). Any financial professional who has studied the ACMPR can attest to the reality that cost accounting is subjective at best, and blatantly underreported in many cases.

“Cheap” does not sell

The largest market cap companies in the ACMPR also enjoy substantial economies of scale. What can hypothetically be produced for an all-in cost of $3 per gram at 500,000 square feet of production space might cost $7 per gram at a canopy of 5,000 square feet. Small regulated growers are likely even smaller than this, and their participation is essential for a diverse and inclusive marketplace.

Producing low-cost cannabis is an exercise in simplifying logistics. Large greenhouses, monocrop genetic homogeneity, fast vegetative and flowering cycles, and fast drying cycles are strategies that enable producers to maximize harvest volume. These strategies are the only way to drive agricultural costs to their lowest breakeven point.

Optimizing a cultivation environment for production volume is, however, inherently an exercise in cutting corners on quality. Over-dried, physically stunted, and single-strain harvests deter discerning users regardless of low prices. Looking at analog markets, the argument can be made that such mass-produced product has a difficult time selling at any price, no matter how low.

The core problem with a production strategy that maximizes volume is that it simply does not yield consistently saleable cannabis. In Washington state, low-cost cannabis produced at high volume struggles to sell at any price. It often languishes in retailers and is then resold below production cost as inputs to derivative extraction. Many firms have failed at this strategy in the three short years of legal cannabis sales in the state.

On the other hand, scarce, exotic, and delicately finished craft cannabis flies off of shelves at substantial price premiums. Prices often above $15 USD per gram represent a premium customers have been demonstrably happy to pay for the convenience, supply chain transparency, mandated purity, and farm-to-table culture of their purchases. Market trends overwhelmingly favor cannabis differentiated on quality than price.

The race to the bottom: Everyone loses

Finally, the cost burden of ACMPR compliance is substantial. About 90 percent of LP applicants will fail before they sell a gram of cannabis. Factor in tax, massive distributor margin expectations, and retailer margin, and inevitably the cost of legal cannabis from small regulated producers will be higher than that of the illicit market. Even if a stable and competitive regulated marketplace can create the efficiency to move retail cost below $10 per gram, illicit producers will still be happy to perpetuate the race to the bottom well below this threshold.

The fact is that producers with facilities below 100,000 square feet will struggle to build a sustainable business at a $4 per gram wholesale price. It is worth noting that such a production facility costs no less than $10 million to build and operate for the duration of the ACMPR licensing process as it stands today.

If small producers are crushed under the margin expectations of monopoly distribution, the lack of diverse quality products on retail shelves may very well push customers and producers alike back to illicit grow-ops. A distribution system that facilitates quality, diversity, and inclusion of small growers is the only way to avoid such an eventuality, and that system simply cannot exist at a $4 per gram wholesale price. 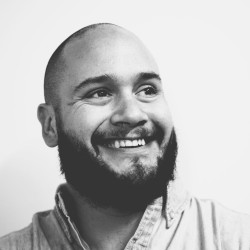 Dan is the Founder of Tantalus Labs. He was named to Marijuana Venture's Top 40 Under 40 and delivered a presentation on the environmental cost of indoor cannabis at TEDx Vancouver in 2015.
Previous Post
Next Post 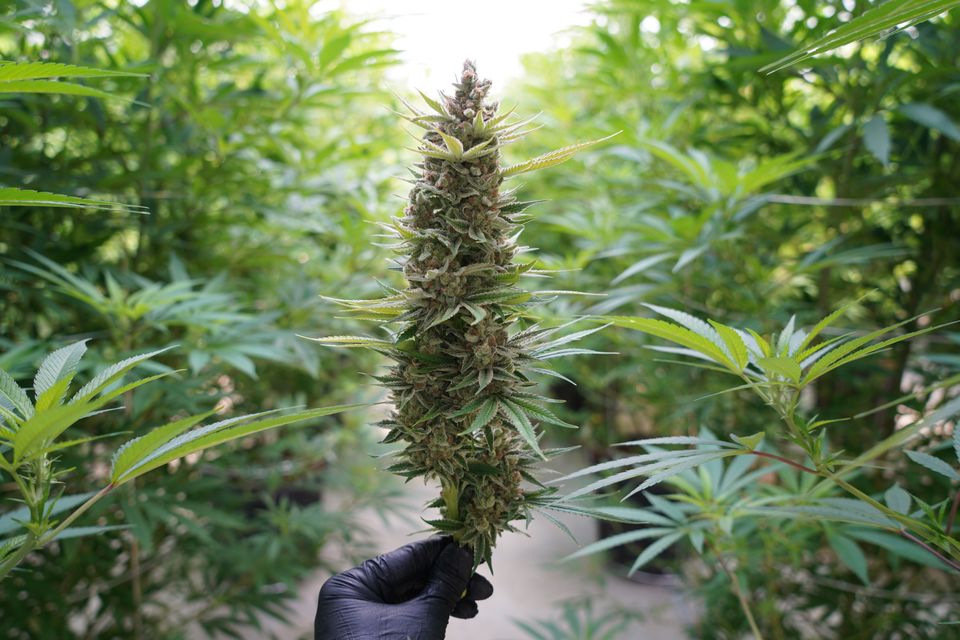