Congratulations, Canada. Cannabis legalization is finally here and in recognition, we're taking a look at how BC cannabis earned its reputation. BC-born strains such as God Bud, Island Sweet Skunk, and Nuken, are now internationally known but getting them on the world stage has taken pioneers who have made the most of British Columbia’s climate to grow and develop our celebrated strains. From the province’s collection of microclimates to police crackdowns, here’s how BC earned its reputation as a region that grows world-class cannabis.

Near Perfect Conditions for Cultivation

Cannabis Sativa L and Cannabis Indica Lam might have earned the moniker ‘weed’ due to their ability to survive almost anywhere, but high-quality cannabis needs certain conditions to thrive. BC has relatively mild autumn and winter periods paired with warm; sun flooded summers which encourage healthy plant development during the vegetative phase. Naturally fertile soil and protected growing areas in mountains, forests, and alongside flowing rivers, provided outdoor growing conditions that were the foundation of strain development.

As we discovered in The Untold History of BC Cannabis, in the 1960s the roots of the Canadian cannabis industry were established when conscientious objectors to the Vietnam War moved north from the US, cannabis seeds in tow. Areas such as Vancouver Island, Fraser Valley, the Kootenays, and the Okanagan were popular places for newcomers to set up self-sufficient communal farms that included cannabis as a crop.

Each region listed above provided a unique microclimate that introduced challenges for the plant to overcome and ultimately thrive after generations of phenotyping. The BC climate and vast outdoor space lent itself to growing great cannabis, and in the remote western region of the Kootenays, the glacial run-off fed slopes of the Purcell Mountains and have been home to cannabis growers since the 1970s. Inactive logging roads across the province provided easy access to fertile soil left over from clear cutting forests. A lack of police presence meant that the outdoor growing thrived into the 1980s and 90s as the proximity to the US border made it not only an ideal location for growing, but also for exporting cannabis.

As the RCMP began to crack down more on outdoor growing, using military helicopters and cameras to locate remote farms and rip out entire crops every year, the industry moved to indoor bunker grows where yields could be increased from one harvest a year to four or five.

In the 1990s it was estimated there were around 10,000 indoor grow ops in Greater Vancouver alone and police crackdowns came hard and fast from the Vancouver Police Department. Energy spikes were one way that detectives could locate home grows as artificial lighting, and irrigation systems use around 2,000 kWh to make a pound of product, which is roughly how much electricity an average Canadian household uses in two months.

Tip-offs and technology such as thermal imaging also increased the likelihood of indoor growing operations being discovered - in some cases links to organized crime also led police to the door. The BC cannabis industry continued to thrive under prohibition, helped along by high clearance rates for cannabis related crimes.

The introduction of the ACMPR medical cannabis regulations opened up the gates for legal, licensed producers to begin utilizing modern technology to grow indoors in a less energy-intensive way. 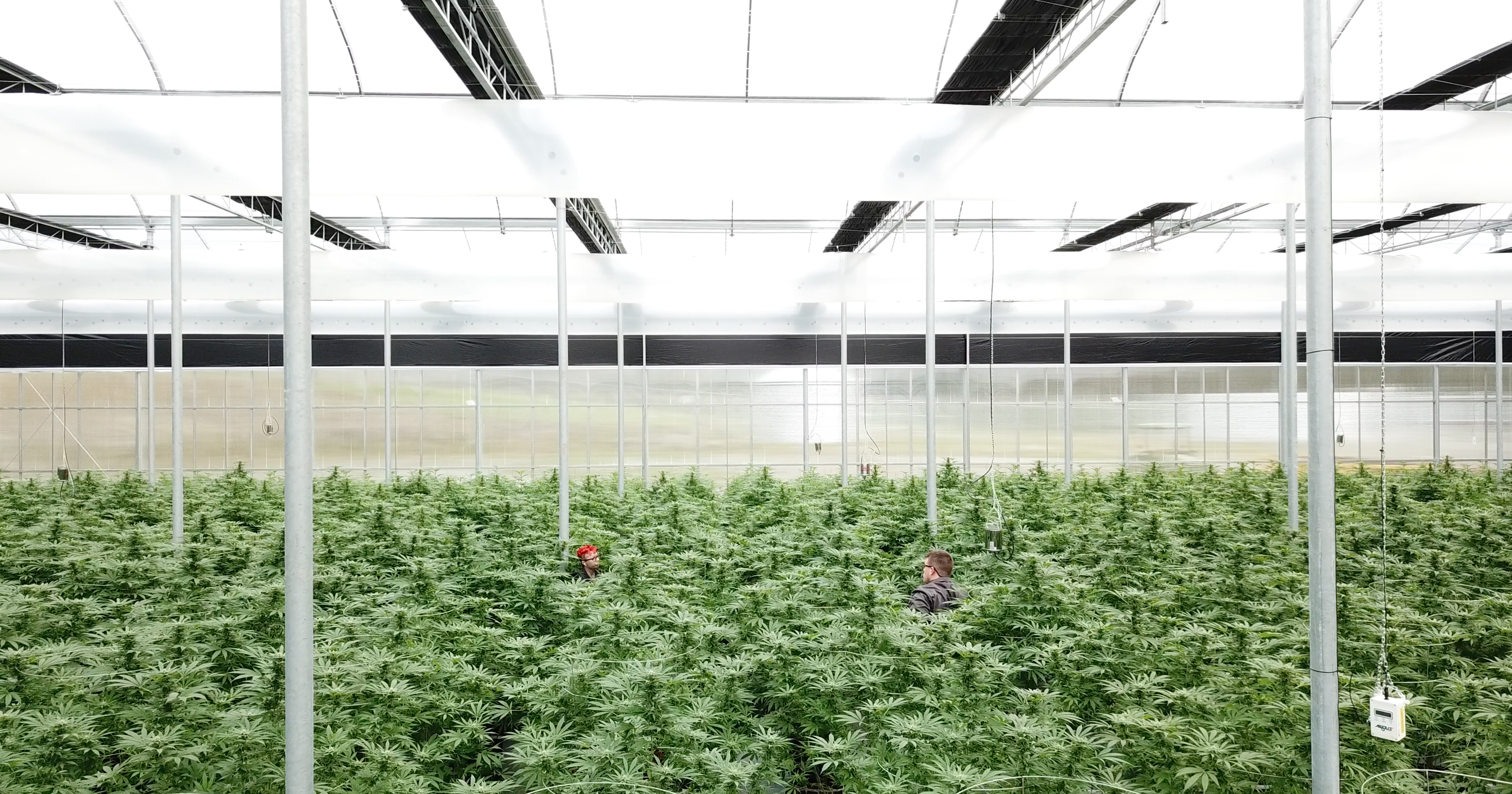 Licensed producers have now taken the baton to continue to grow world-class cannabis in BC in a way that’s kinder to the environment, while still respecting the plant and history of BC Bud. Tantalus Labs aims to lead the way in BC by bringing cannabis cultivation back to its roots and into the light. Having received a medical cannabis sales license this summer, we now have the opportunity to produce exciting new phenotypes of traditional BC strains.

Combining essential elements of outdoor growing such as natural sunlight, rainwater, and fresh air with the quality control advantages of indoor growing, Tantalus Labs’ SunLab¹ is North America's first entirely environmentally controlled greenhouse, engineered specifically for cannabis. Reducing electricity demand by up to 90% compared to traditional indoor growing, Sungrown is the future of sustainable BC cannabis. 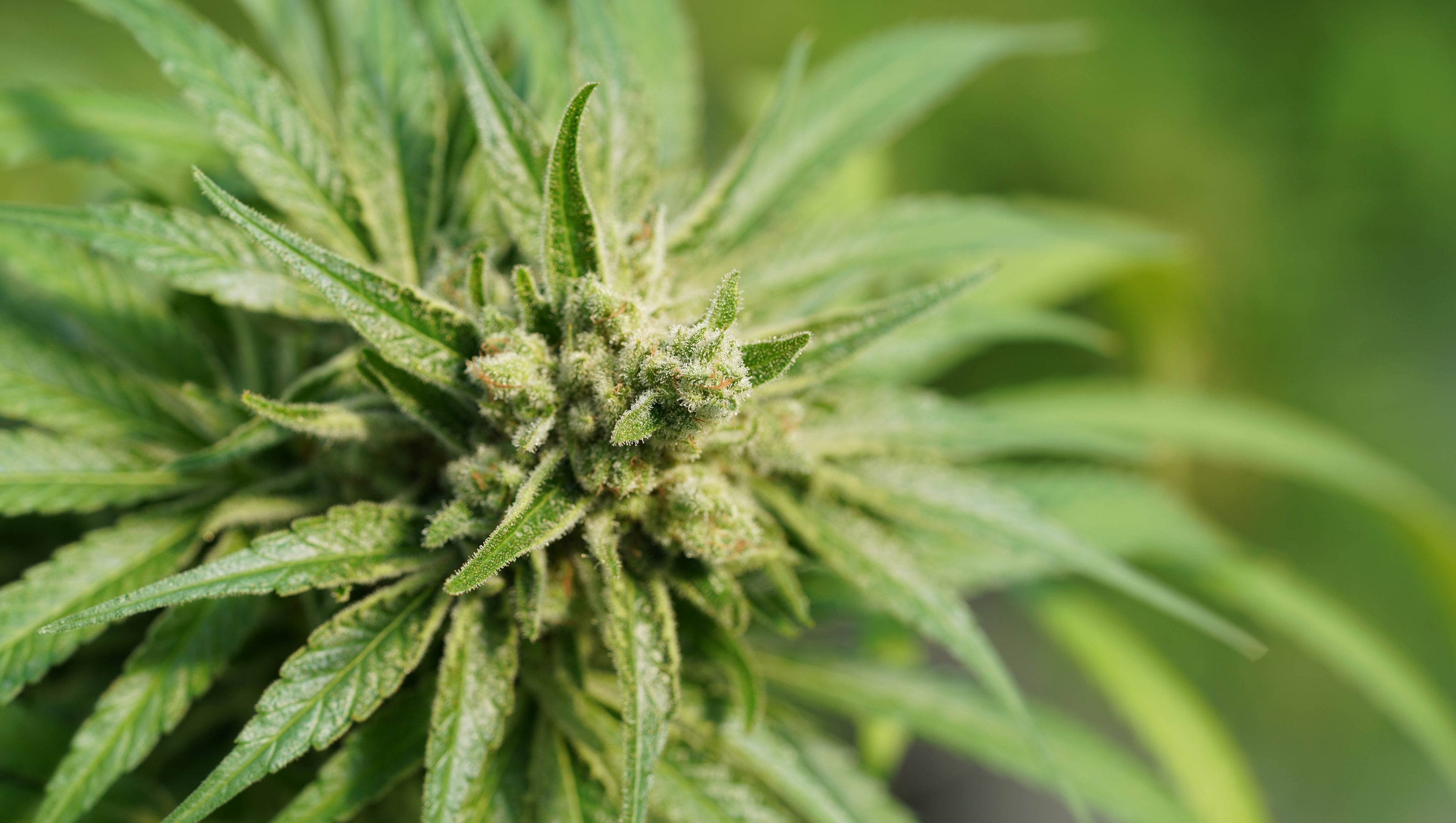 ACMPR patients have more freedom now than ever to decide what cannabis they want and where they get it. Here's everything you need to make a change if you so choose.

Bringing Cannabis Use Out of the Shadows

From tea parties to THC-infused six-course dinners, there are endless ways to indulge at carefully curated events.