Cannabis’ big day of celebration, April 20th, is just around the corner. On the first 420 since legalization we take a look back at its history and legacy; from a poster at a Grateful Dead show, to a politically charged protest, to an international party in an age of cannabis normalization.

Chances are if you’re reading this then you already have a good idea of what the term 420 implies. Whether it’s seeing ‘420-friendly’ on a roommate or dating profile or taking a well-timed ‘safety meeting’, 420 has long been code for being a fan of consuming cannabis. The roots of the term itself are pretty hazy, with crackpot theories ranging from it being Hitler’s birthday to it being police code for a bud bust, but the most commonly accepted origin story dates back to San Rafael in the early 1970s. It relates to a group of Californian students who would meet at 4:20 pm to smoke cannabis and search for an abandoned plot of pot plants near the Point Reyes Peninsula Coast Guard station.

One of the original group of friends had connections to the Grateful Dead - his dad took care of real estate for them and his older brother managed a Dead sideband and was friends with bassist Phil Lesh. Fate would have it that High Times journalist Steve Bloom happened to be at a Grateful Dead concert in the early 90s and saw a flyer that mentioned 420. He wrote a story about it being code for smoking cannabis and the term started to gain traction and gradually was adopted by the activists.

History of 420 in Vancouver, BC

Billed as the world’s longest-running 420 event, Vancouver’s 420 began with a small protest in Victory Square Park in 1995, organized by Hemp BC shop employees. By 1997 the protest had more than 1000 participants and it moved to Vancouver Art Gallery’s plaza, where it continued to grow. The organizers encouraged people to sell and share cannabis, as well as light up at 4:20 pm to protest for the legalization of cannabis. By 2007, other 420 events were being organized across Canada and the Vancouver protest included live music, speakers, and sellers. In 2016 the venue changed to Sunset Beach to accommodate the tens of thousands of protesters and partygoers.

April 20th, 2019 is a special day as the first year that adults can celebrate cannabis legally. This year 420 falls on a long weekend, and in the run-up to the big day, there are other events to look forward to around the city.  One is Planet Trichome, our immersive and educational evening of multi-room exploration at the H.R.MacMillan Space Centre on April 18th. There are also cannabis-themed yoga classes, make-your-own edibles workshops, and screenings of films such as Pineapple Express happening around Vancouver. Here's a list to get you started.

You may choose to celebrate the first post-legalization 420 at home with friends. Why not get fancy? Throw a high-end infused dinner party or get a more casual group of friends together to start a new ritual to mark the occasion - the tradition is to light up at 4:20 pm but you can make this your own day of festivities. If you’re a long-time advocate for legal cannabis then you might see it as a day for introspection and nostalgia as you quietly sit with the powerful plant.

For the cannabis curious, 420 is a great day to learn more about the basics of consumption (check out our guides to inhalation and ingestion), as well as connect with friends who are open to sharing their love of cannabis and helping you to explore what might work for you. Effects can take from a few seconds when smoking or vaping, to a few hours when ingested, so the golden rule for cannabis consumption is to ‘start low’ with a small amount of cannabis that is relatively low in THC and ‘go slow’ so you wait for potential effects to happen.

Whether you’re a cannabis connoisseur looking forward to celebrating with a session of rare strains or a newbie wanting to learn more about cannabis, have a safe and happy 420! 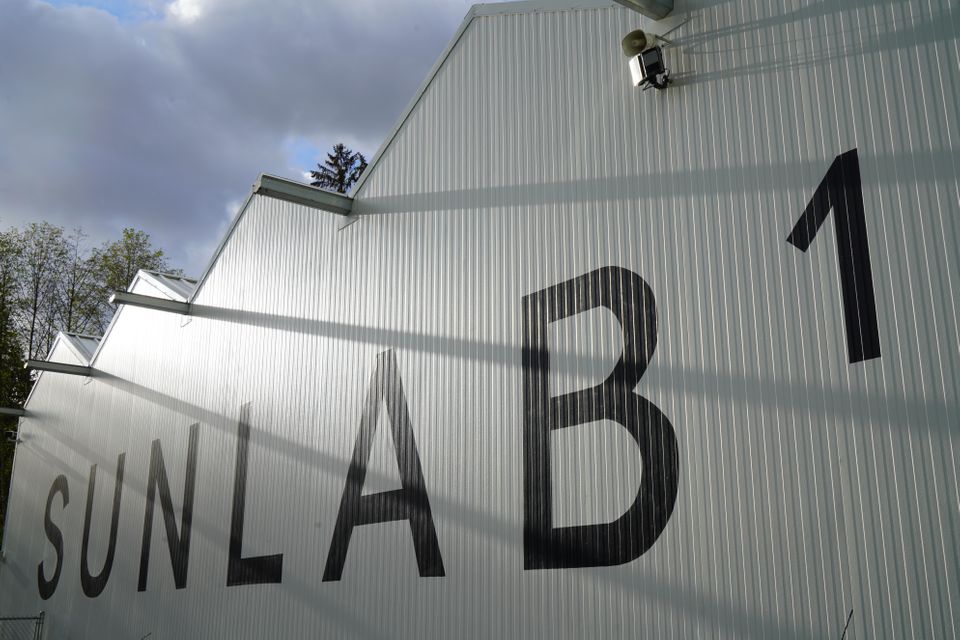 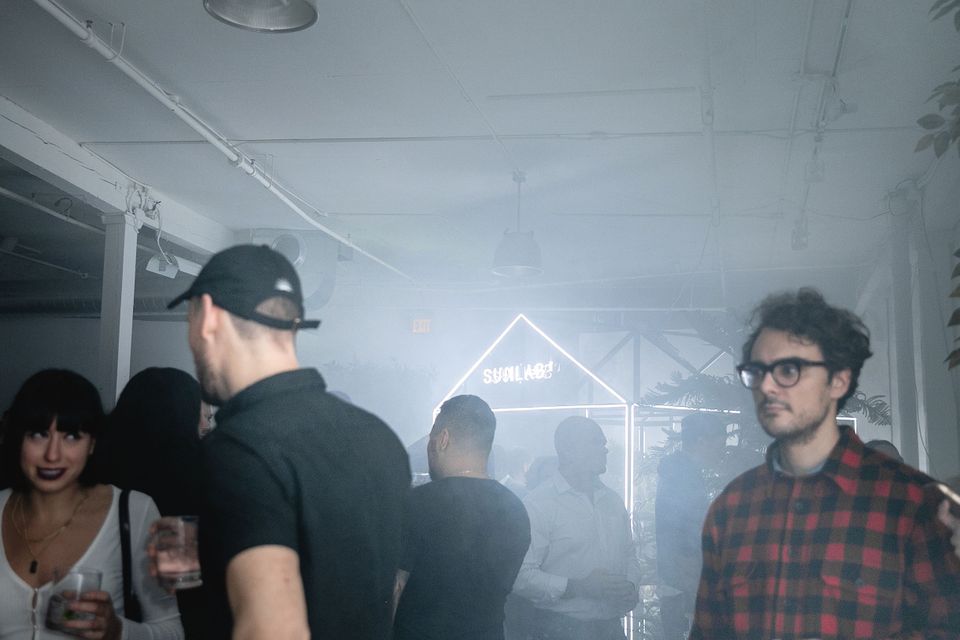 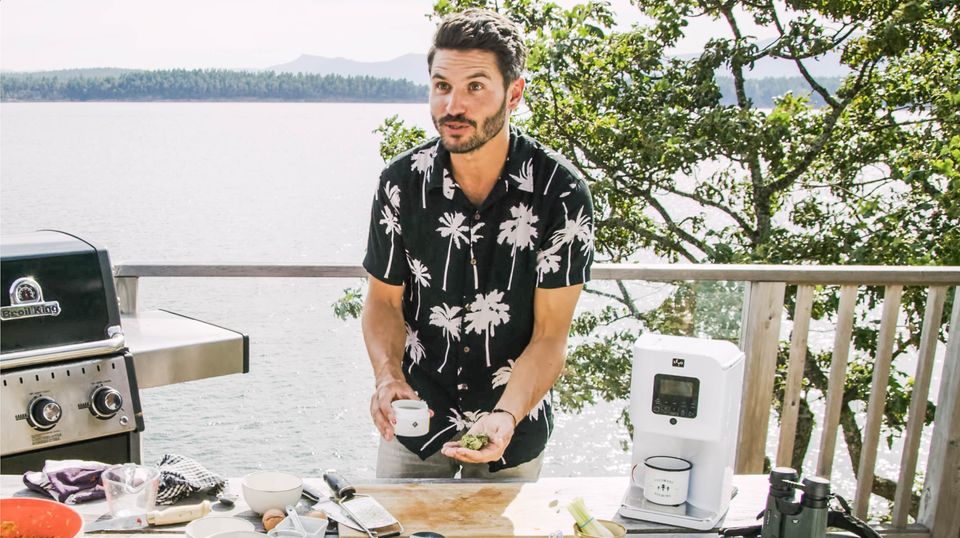